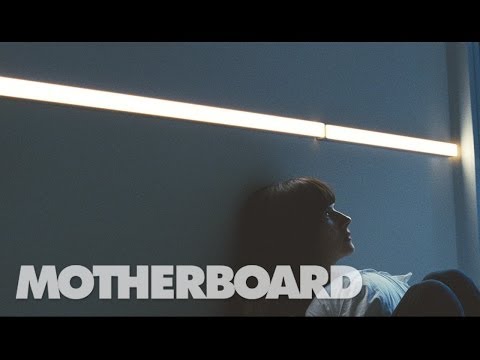 Short Attention Span Theatre: Between The Planet of the Apes

Here's three quick shorts to bridge the gap between the and Rise the Dawn of the P.O.T.A.

Funded by 20th Century Fox and produced by Vice's Motherboard. 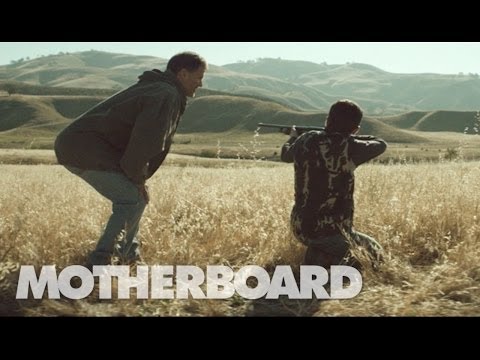 Another interesting doc from the team at Kauri Multimedia

Decent bonus round from Gravity - Jonas Cuarón's short featuring the other side of Sandra Bullock's radio conversation. Great short from the @kaurimultimedia team. Always up for a good robot.

WARP FILMS, FILM4 and SHYNOLA present Dr. Easy
Michael is a broken man with a gun. He is surrounded by armed police. A robot with medical training is dispatched to negotiate – but can it save him?
Dr. Easy is a prologue for a planned feature adaptation of The Red Men.
Written and directed by Jason Groves, Richard Kenworthy and Christopher Harding

Touching riff on superheroes and memories, starring Lee Meriwether (aka Catwoman from the 1966 Batman movie). Via @aintitcoolnews 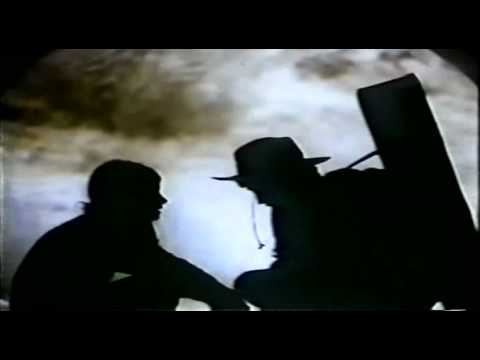 Something a little different for SAST today: Steven Spielberg's 35mm short from 1968, a hippy love story/road trip, filled with a groovy soundtrack and zero dialogue. Probably better known as the film he named Amblin' Entertainment after. Here's Spielberg taking a look back at the poster in 2008. 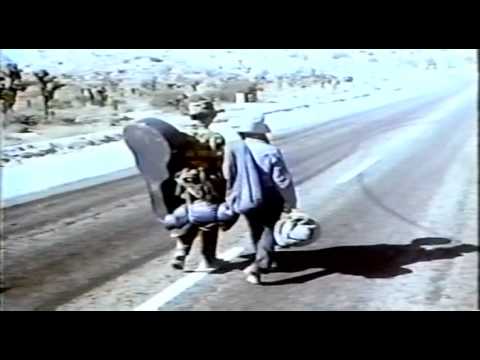 Short Attention Span Theatre: 12 Years of DFA: Too Old To Be New, Too New To Be Classic

Andre the Giant has a posse - and a film. Here's Shephard Fairey: the college years. Decent biopic short looking at how the @ObeyGiant leader got his start. For more background on the short's production head over to Short of The Week

Short film starring Tom Hardy and directed by photographer Greg Williams, who just signed a deal to shoot a feature, also with Hardy..

Tense short from REC director Luiso Berdejo, via Short of The Week 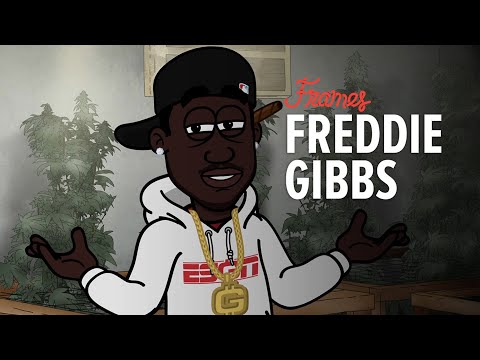 Like the retromania science clips in this Kickstarter-funded short - reminiscent of Leonard Nimoy's finest work (In Search Of...). More details on the combination of digital cameras and old school non-CGI FX work in this Wired piece.

"C is the story of Lieutenant Commander Malleck, and her radical act of mutiny aboard the
KESTROS IV. With the help of her co-conspirators, she attempts to harness this weapon of mass destruction for a grand new purpose. But when a contingent of ground crew led by Second Lieutenant Kai threatens her master plan, Malleck must use the ship against them in order to succeed.

To build the future, we looked to the past. No CGI or greenscreen was used in the making of the film; all our sets and props were built by hand and filmed in-camera. Combining new advances in digital camera technology with traditional special effects, we sought to create a unique look through lighting design, camera tricks, miniature photography, split-screen, and stop-animation. We believe that this approach allowed us greater creative possibilities on a low-budget science-fiction film."

More from the @BlueTongueFilms collective - this time it's Nash Edgerton in the driving seat. Via @shortoftheweek 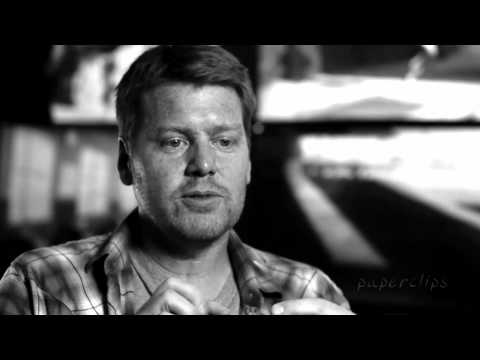 Short Attention Span Theatre: They Are The Last

@Vimeo's team have picked up on this short from @kaurimultimedia

"34 degrees 24 minutes 19 seconds South,
53 degrees, 46 minutes 40 seconds West.
Leonardo Da Costa is a lighthouse keeper stationed in Cabo Polonio, a remote cape in a stretch of Uruguayan coastline rich in shipwrecks and sunken treasures.
Cabo Polonio’s light has been guiding ships since 1881, and Da Costa is the latest in a long line of watchmen who have operated the tower with care and attention. He leads an unassuming life, the tranquility of the almost intact landscape keeping him company. Serenity and silence merge with the daily tasks and chores he carries out. Da Costa represents a rare profession that still survives in a few countries.
Take some time to appreciate a gentle and enlightening way of life, for once it is gone, it will be missed.
*Music by Volt Heist: voltheist.com"

Another interesting sci-fi short that packs a high concept set-up into 12 mins. Noon is by writer/director Kasra Farahini. More at io9.com 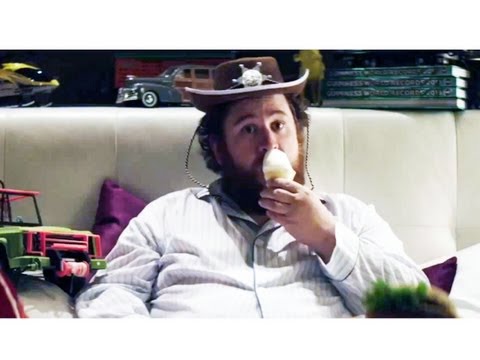 New short up from Hesher director Spencer Susser. Warning, paid for by The Man. More here.

Six months after a trailer appeared on Vimeo, aspiring feature filmmaker Stephan Zlotescu‘s six-minute short achieved viral lift-off last week after the director’s manager spread the word about the work. “Industry response has been insane,” said manager Scott Glassgold in an e-mail to Wired, citing 230,000 views in five days for the True Skin video (embedded above). “Within hours of release, we were receiving calls from major studios and financiers.”

Enjoyed Payload, a decent outback sci-fi short. Just under 18 mins, shot on RED cameras. Follow at @payloadfilm, more details over at Short Of The Week